So now I know what its like to have multiple vehicles.
I rode the new DL out to Cambridge vintage bicycles to meet the guy who sold it to me to get a critical piece- the shifting linkage chain.  Since it's been stuck in high gear, I wanted to make sure that it would indeed shift if the missing piece was replaced.  Getting there was a pain, starting from stoplights in 3rd gear  is no fun.  I hope my knees aren't sore tomorrow.

Lots of messing around later, it shifts although not completely smoothly.  It may be that my technique isn't up to it, or it may just need adjustment.   After being used to smoothly shifting between 8 gears all the time, I'm still figuring it out a bit.   It sure is a lovely bike though!  I did a bit of chrome polishing, although I'll need to do more serious work later. 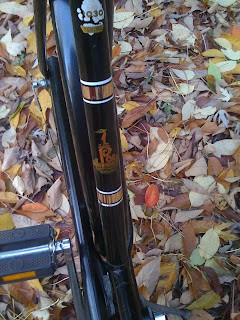 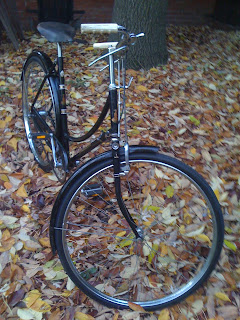 Home again, I did a little work on Robert, trying to fix an ongoing problem with the rear fender.
That done, I loaded up with the big pannier and an extra grocery pannier, and did a big grocery run.  Boy, it's amazing how these utility bikes smooth out with 30 pounds on the back: 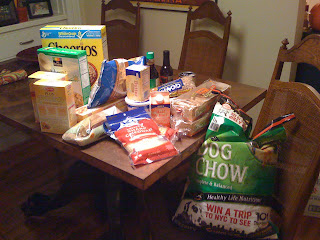 Now that it shifts I decided to ride the DL in to work.  I took the bike path just in case.  I was a bit worried about going over the longfellow bridge and up Cambridge street (my two main hills)  but it was fine-  I could keep up with traffic just fine and felt comfortable taking the lane.  Even passed a couple of people with more contemporary bikes.   Besides the shifting not being completely natural yet, I mainly noticed that I need to be careful about road debris.  With my Schwalbe Marathons, I just ride right over stuff that could shred a normal tire, and these tires are the original 38 year old rubber.  Although they're mostly in good shape, I don't trust them for real riding.  I placed an order yesterday for replacement marathons,  and will put them on next week sometime.  I also really need to figure out the storage component.  Although I'm not expecting to haul dog food on it, I need enough storage to carry my lunch and discarded outerwear. 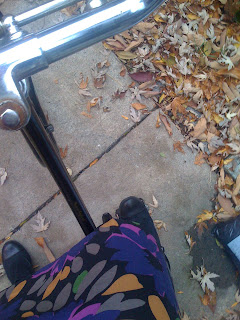